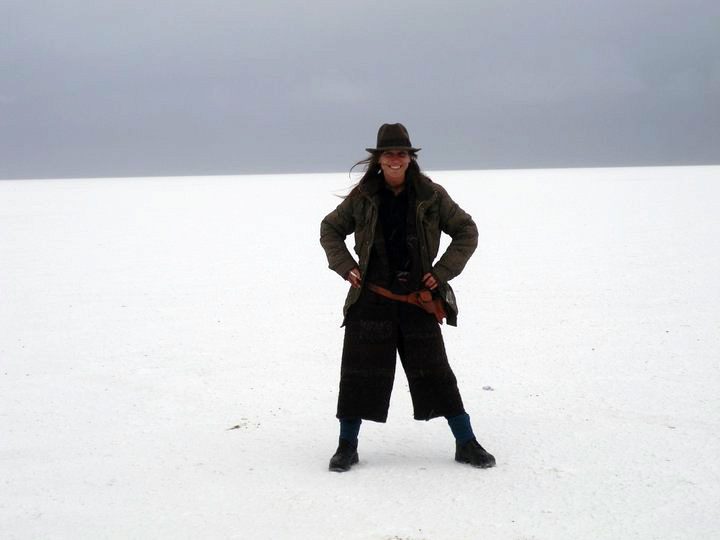 Clara was born in Bilbao in 1971. She got her university degree at CSDMM (Fashion Design Center of Madrid, Universidad Politécnica) specializing on Scenic Costume Design.

She started working on cinema from 1994, and as a Costume Designer from 1997. You can find her in more than 30 feature movies, and several tv-shows. Her talent has been rewarded with two Goya Awards to the Best Costume Design, the highest recognition for spanish cinematographers, on 2012 (“Blackthorn”, by Mateo Gil, starred by Sam Shepard and Stephen Rea) and 2016 (“Nobody wants the Night”, by Isabel Coixet, with Juliette Binoche and Gabriel Byrne).

Besides her creative work, she owns the company “Un Burro de Cine”, a big wardrobe store and atelier based on Madrid supplying the most important cinema, theatre and tv productions all around Spain.